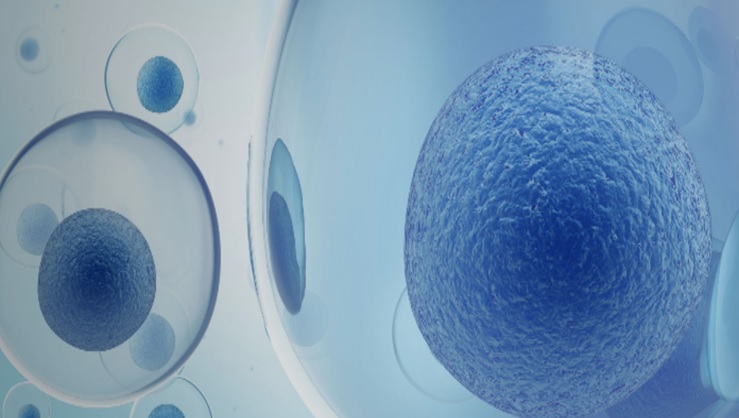 Multiple sclerosis (MS) is an autoimmune disease that involves the degeneration of the nervous system. It sometimes causes brain dysfunction, as well.

In the early stages, affected patients typically have vision problems, tire out faster than normal, and have balance problems. In the later stages, they may lose the ability to walk, suffer from diminished cognition, and ultimately have difficulty controlling their bladders and bowels.

Because there is not a specific definitive test for the disease, diagnosis is often established in a differential manner.

Many of the treatments for MS include a combination of medications and lifestyle changes. There are some disease-modifying drugs in existence that have been successful in slowing down the progression of the disease.

There are still other medications that are administered for the purpose of symptom control. Though they do not slow down the progression of the disease, they can make an individual feel more comfortable, as the condition has a tendency to cause substantial pain and discomfort.

The Use of Mesenchymal Stem Cells

Mesenchymal stem cells, also known as MSCs or stromal stem cells, are now the subject of experiments that are attempting to slow down the progression of Multiple Sclerosis. These multipotent cells are taken from a patient’s bone marrow, adipose (fat) tissue, or donated umbilical cord tissue (Wharton’s Jelly) from healthy c-section deliveries. Subsequently, most of the studies involve injecting them into patients intravenously.

In these studies, the method of administration was deemed to be safe, causing no problems during or after the treatment. The initial findings on the clinical side were also promising. Nearly three-quarters of patients had their symptoms disappear completely for six months, while 62 percent lasted one year before symptoms recurred.

While stem cell research is ongoing, the initial studies have shown promising results allowing patients with Multiple Sclerosis to consider this therapy as a potential option to explore.