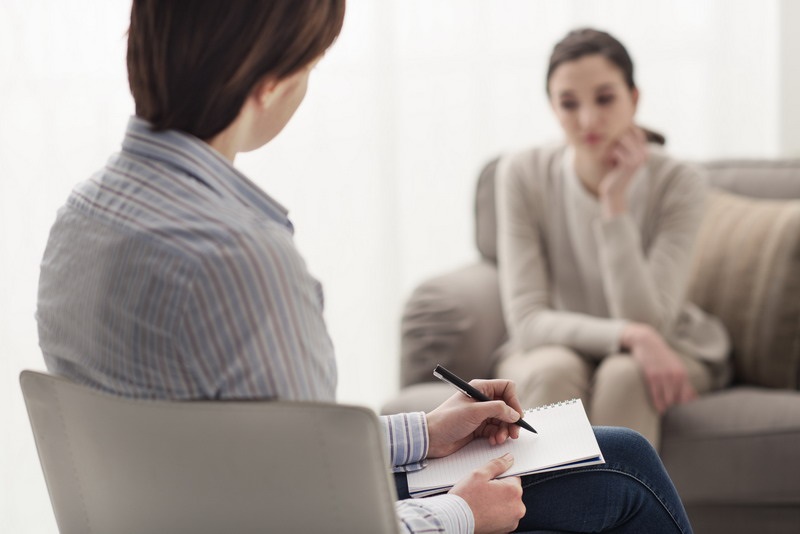 Locum psychiatry can be a hard sell. After all, locums are strangers to most of the patients they see. They are outsiders and always on the way to a new assignment at some point in the future. The very nature of locum tenens work seems to be counterproductive to all of the norms of psychiatry.

An excellent article addressing locum psychiatry appeared in the Psychiatric Times at the end of May 2019. Written by a career psychiatrist who spent five years as a locum near the end of his career, the article explains just how beneficial locum medicine actually is.

Dr. Lawrence Climo’s case is far too extensive to go through in detail here. So instead, this post will address four of the benefits of locum medicine he mentioned. But rather than focusing only on psychiatry, let us apply them to all locum fields.

The locum tenens clinician represents a fresh perspective. He or she brings in a fresh set of eyes. That perspective could be a good or bad thing, depending on how you perceive it. Climo makes the case that it is good more often than not.

A fresh perspective allows the locum tenens doctor to see things that colleagues and employers don’t see. A locum might identify systemic weaknesses that a facility could fix rather easily. He/she might identify better ways of doing things.

That same fresh perspective could mean a different treatment for some patients. Perhaps a patient’s current treatment just isn’t getting the job done but, due to familiarity, the patient’s normal doctor just isn’t seeing it. A locum is an outsider capable of identifying problems and taking a new tack.

This is beneficial to the doctor in that he/she can focus on the most important part of medicine. It’s good for the patient because he/she gets the doctor’s entire attention. It’s good for employers – if they are willing to embrace it – because patients are more satisfied with the quality of care they receive.

3. Outside the Box Treatments

In his piece, Climo described a situation in which he tried an outside the box treatment for a patient suffering from bipolar disorder. He was able to successfully convince the referring physician to allow his treatment simply by playing into the reality that all previous treatments proved unsuccessful. The referring physician finally told Climo he was free to do as he pleased.

Thanks to their temporary nature, locum tenens physicians have a bit more freedom to work outside the box. They are not necessarily tied to facility norms. They are not tied to the way things have ‘always been done’. This benefits patients by giving them access to treatments that would otherwise have been kept from them.

There are lots of benefits to practicing locum medicine. Perhaps the four discussed here are benefits you never thought of. Indeed, they are not discussed all that often.

Benefits of Orthopaedic Surgery to know about