Home Health All That You Should Know About Contrast Sensitivity Testing 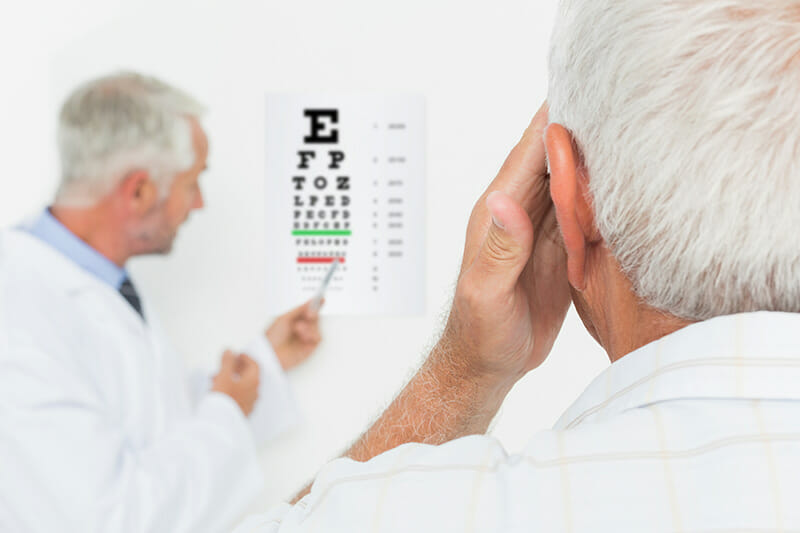 With contrast sensitivity test, you can measure the ability of distinguishing between finer or finer increments of any light versus dark object.

This may differ from usual visual acuity testing as done by an optometrist near me during the routine eye exam that measures the ability of recognizing smaller letters on standard eye chart.

Even in case your visual acuity is 20/20, you still can have eye health conditions which may diminish the contrast sensitivity and you may feel that you cannot see well.

What are the reduced contrast sensitivity symptoms?

In case, you are having low contrast sensitivity, then you may have few problems during night driving and also difficulty in seeing pedestrians that are walking in poorly lit streets.

Sometimes, your eyes may get tired more easily during reading or watching TV.

If your vision is normal but has poor contrast sensitivity then you might see trees in foreground clearly but may have trouble in seeing the mountain contours against the sky as background.

Due to poor contrast sensitivity there is also increased risk of fall in case you cannot see while stepping down from curb onto same colored pavement.

Such low contrast sensitivity is an eye disease or conditions e.g. diabetic retinopathy or cataracts. 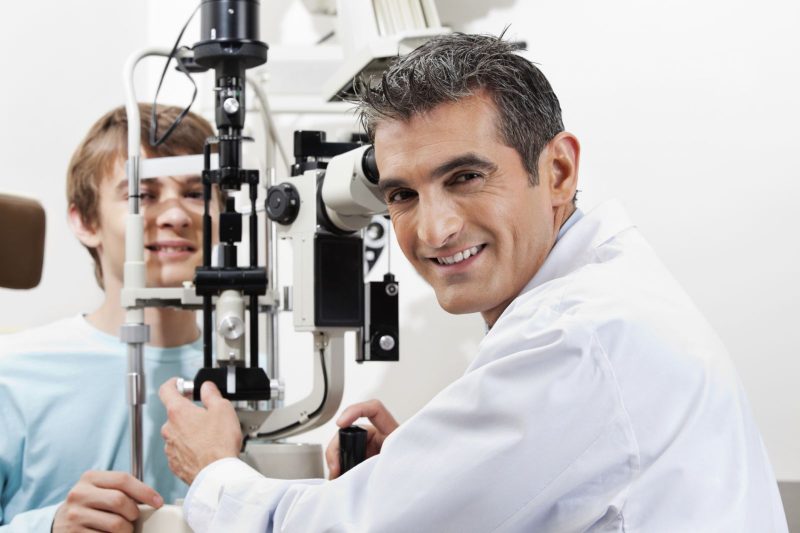 Often contrast sensitivity testing is not included in routine eye exam. Eye doctors may perform this test only for certain specific visual complaint that you may have.

This contrast sensitivity chart will test your ability for detecting letters which can be gradually less contrasted from white background, while your eyes keep moving down the chart.

This is one of the widely used methods to check the contrast sensitivity.

This chart will consist of capital letters in horizontal lines but instead of your letters getting smaller at each successive line, its contrast will decrease with each line.

Few other, sophisticated devices are also used for testing your contrast sensitivity. Such devices will often use targets which is called sine-wave gratings which consist of number of fuzzy and parallel bars of both light and dark.

The contrast of bars may vary in width and also contrast from each target to give more thorough evaluation about the sensitivity of your eyes.

Few sine-wave grating tests will include a source of bright light that is directed towards the eyes during your test for simulating glare situations e.g. oncoming headlights during night-driving.