A migraine is described as severe pain or pulsating feeling on the side of the head.  It can induce nausea, sensitivity to environmental stimuli, and vomiting. Migraine attacks aren’t entirely life-threatening, but they’re a pain to deal with especially since it’ll leave you out of commission and unable to attend to work or holiday plans. Migraines can be easy to deal with if you’re familiar with its stages. Knowing your illnesses is an excellent way to prepare for them.

The arrival of it is communicated through warning signs known as triggers that affect each person differently. To better equip yourself for dealing with the pain, you should know how to anticipate the phases of a migraine: the pro-drome, aura, attack, and post-drome.

Triggers vary from person to person, and they can be crucial to avoiding the occurrence of migraines. Sources of triggers can be internal and external and natural.

Internal sources include hormonal changes in the body. Women are much more familiar with the threat of migraines as they can experience it before and during their monthly periods. Pregnant women also occasionally experience hormone imbalance that leads to frequent headaches. An unhealthy diet is also known to disrupt your physiological systems which could be a trigger for you. Excessive amounts of additives such as monosodium glutamate and aspartame in your body are well-known factors for food-related triggers in a person.

Environmental sources include electromagnetic frequency released by electronic gadgets. People who aren’t aware of  EMF protection may have misattributed their migraines to overwork which is a different migraine trigger. Changes in the environment such as potent sources of light, loud noises, or even unpleasant smells can trigger a migraine. 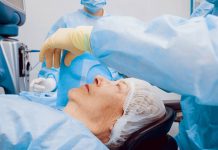 How To Prepare For A Cataract Surgery 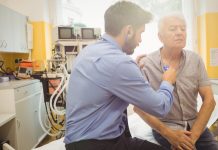 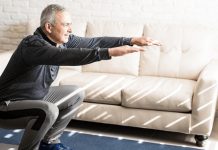 Staying Healthy When Living In Bangkok

How do you find a finance staffing agency?

How To Prepare For A Cataract Surgery