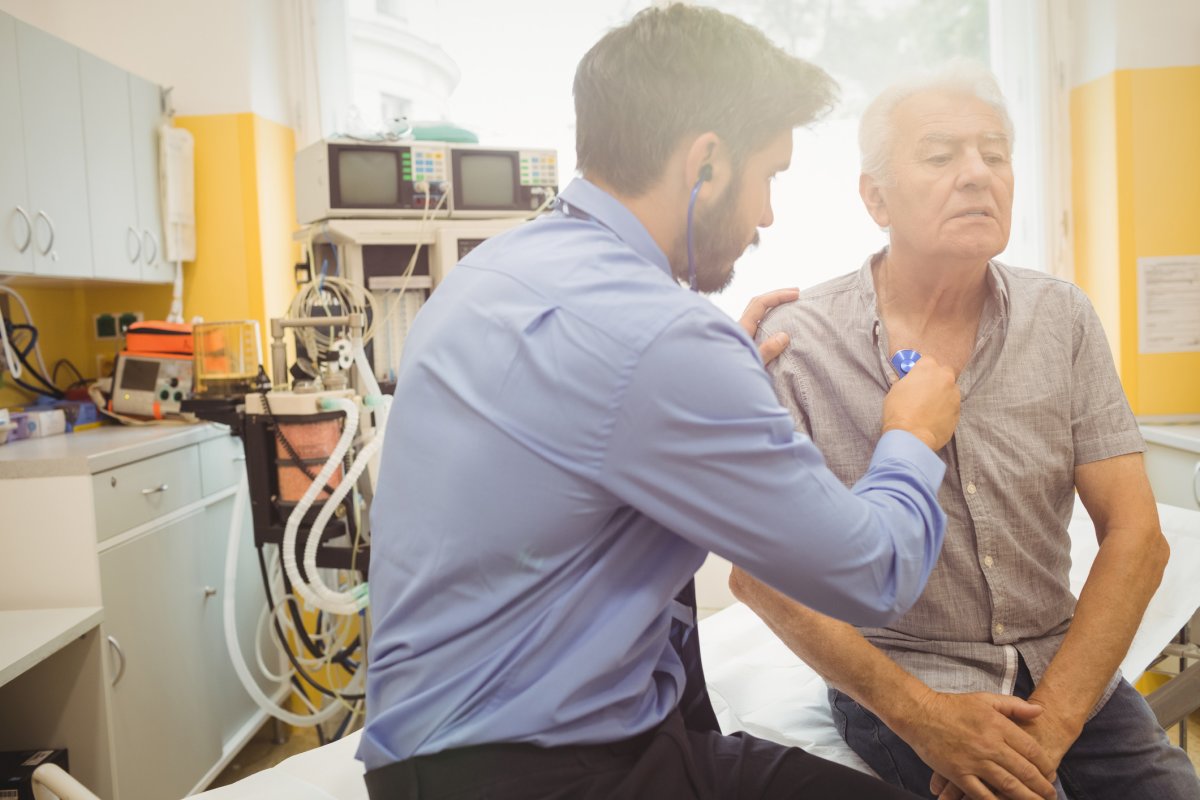 The American Cancer Society estimates that there will be more than 228,000 new cases of lung cancer diagnosed in 2020. Even though lung cancer is just as treatable as other forms of cancer, it is often not discovered until the cancer is in its later stages. This is one reason why it can be s important to understand your risks and get screened early if you believe you may be more at risk than usual for lung cancer development. Take a look at some of the reasons why lung cancer is one of the more commonly overlooked types of cancer.

Most individuals who develop lung cancer do not feel that anything has changed in the earliest stages. Most people who know anything about this type of cancer associate the disease with telltale signs often touted in the media, such as severe coughing or shortness of breath. In reality, most people do not see any noteworthy changes in lung capacity, breathing, or coughing until the cancer is in its later stages. Small cancer in early stages can be as much as 80 to 90 percent curable. Unfortunately, this type of cancer can be harder to treat in its later stages.

Certain types of cancer are easier to diagnose because they cause visible changes in the body. For instance, something like skin cancer may cause a change in an area of your skin and breast cancer may show up as a discernible lump. For good reason, the lungs are buried within the body behind your rib cage, so if cancer does develop here, it is not something you can point out just by looking at your body.

To further make lung cancer harder to catch in its earliest stages, most people do not have their lungs examined through x-rays all that often. Lung screenings are usually only prescribed when a patient has symptoms of an illness relative to the respiratory system. For example, if a doctor suspects pneumonia, they may ask for an x-ray to check for fluid accumulation inside the lungs. Cancer would likely not have noticeable symptoms that would lead to an x-ray early on, so the condition is only occasionally caught by accident due to a secondary illness requiring lung x-rays.

Lung Cancer Can Be Mistaken for Other Conditions

Unlike something like mesothelioma, which can cause telltale fluid accumulation in specific areas around the lungs according to Asbestos.net, regular forms of lung cancer are not so easily spotted on general x-rays. It is extremely common for individuals who have lung cancer to not get a diagnosis initially because a doctor assumed something else was the problem. For example, what looks like a mass on an x-ray or CT scan because of cancer in the lungs can easily be blamed on something less worrisome like fluid accumulation inside the lungs, which can be associated with pneumonia.

Benefits of Orthopaedic Surgery to know about